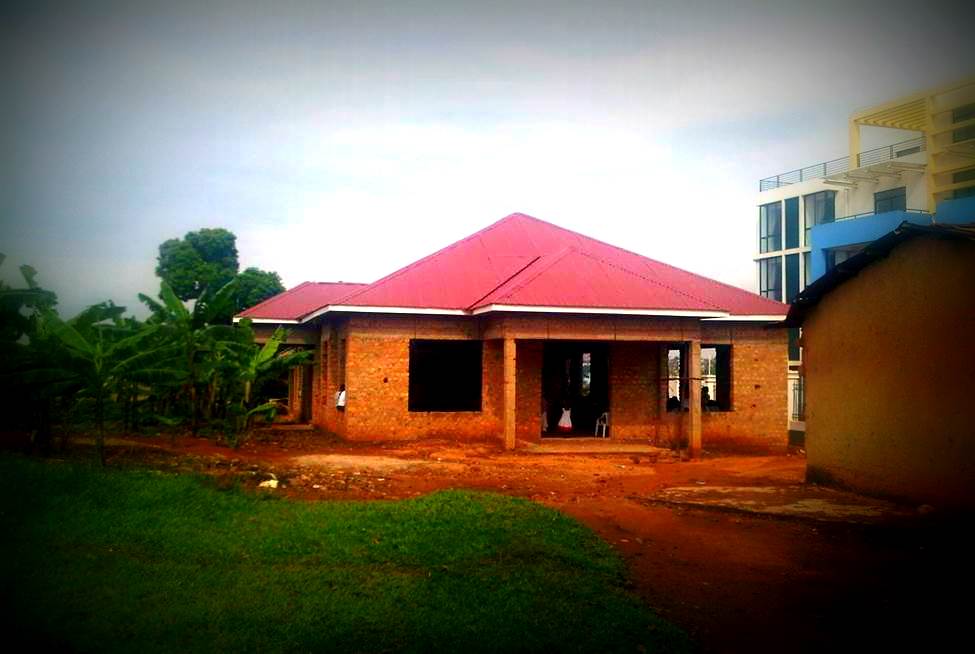 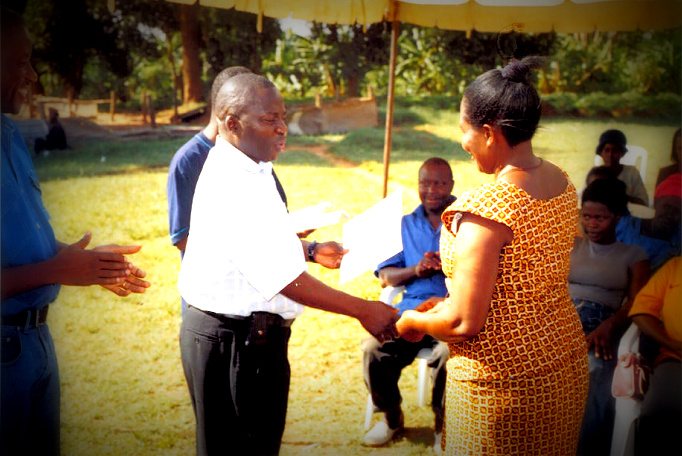 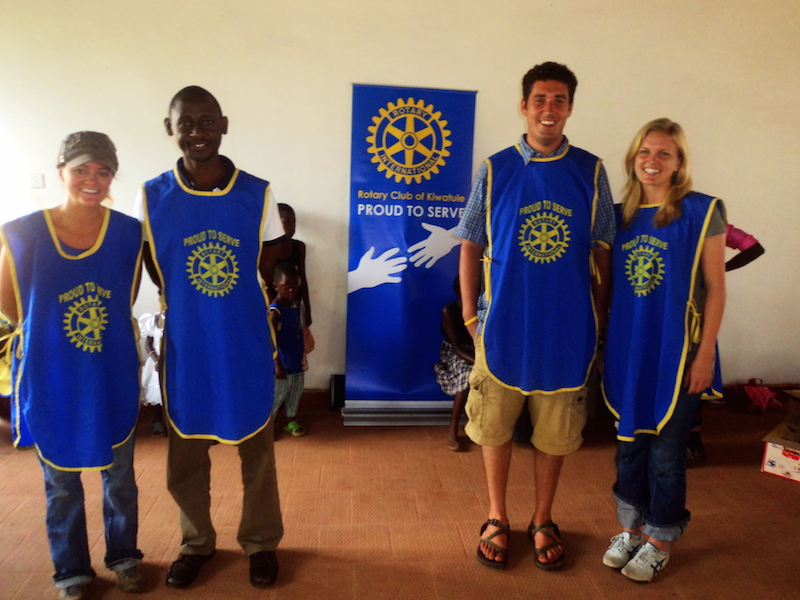 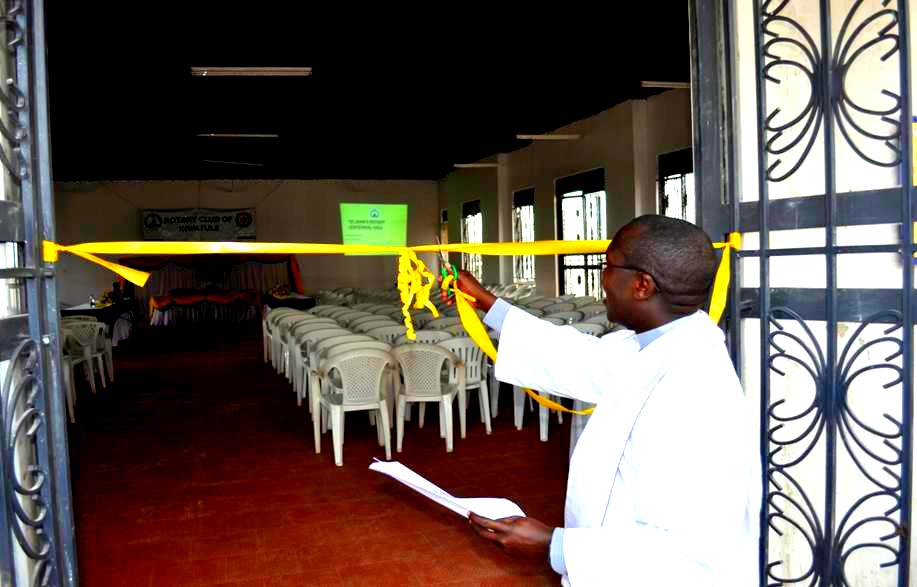 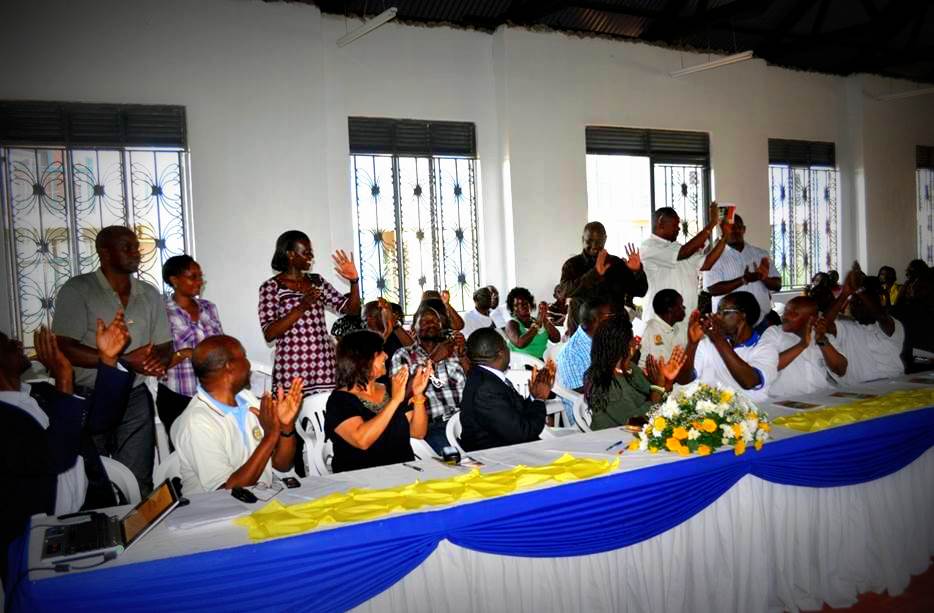 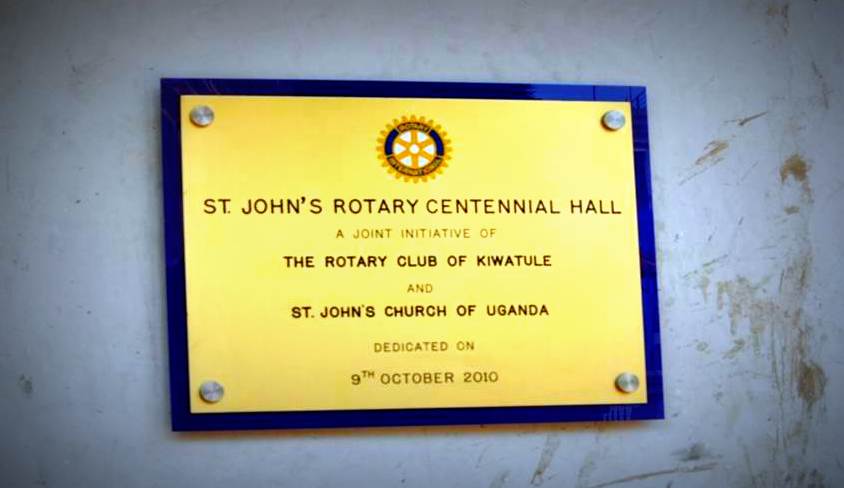 In August 2010 Quality Transmission Equipment (U) LTD, contributed to the St. John’s, Rotary Centennial Hall - Kiwatule (Multipurpose Hall) project with a generous donation, this enabled the following works to be completed, and the Hall was subsequently, formally dedicated and opened: internal plastering, floor tiling, window and door shutters complete with glazing, as well as electrical installations.

The idea of the Centennial Project was conceived in March 2004 with the aim of being implemented at the time Rotary International was celebrating 100 years of existence. The project would entail a low cost multipurpose Hall that would provide permanent residence to the regular end of month “Medical Outreach Clinic” initially being conducted in a very old building built from mud & wattle (former St. John’s Church). It would also provide a meeting facility for the community and the Rotary Community Corps (RCC), in addition to hosting parties and drama functions of which the proceeds would be used for the benefit of the community. Land for the proposed hall was donated by St. John’s while RC Kiwatule committed to building the multipurpose hall, at a cost of $45,000.