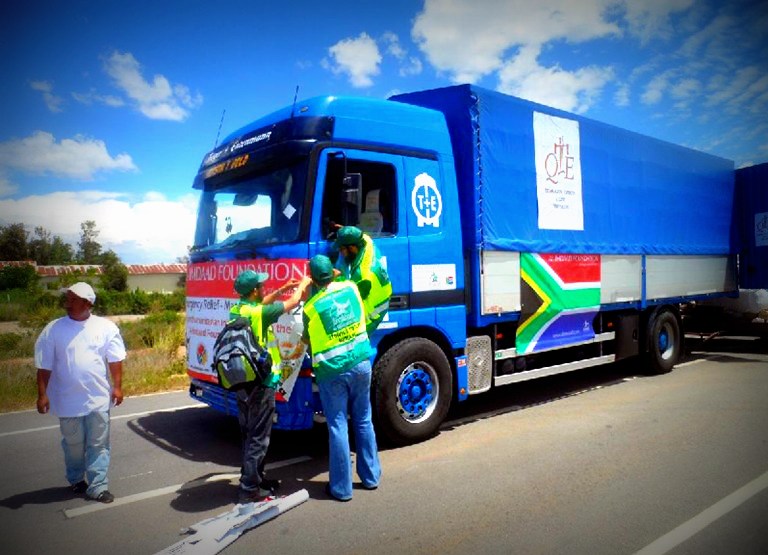 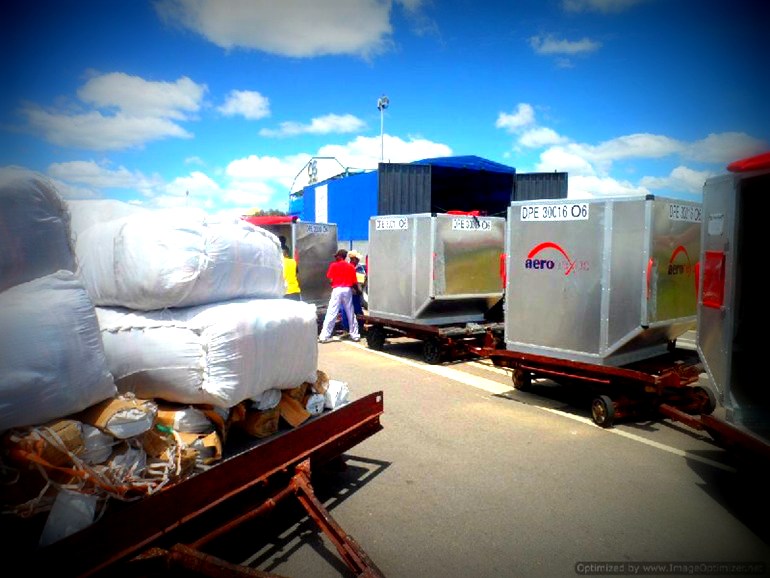 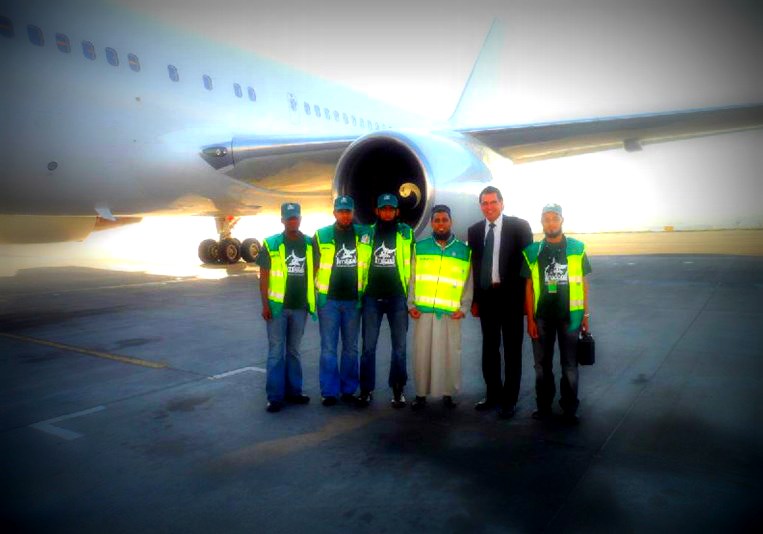 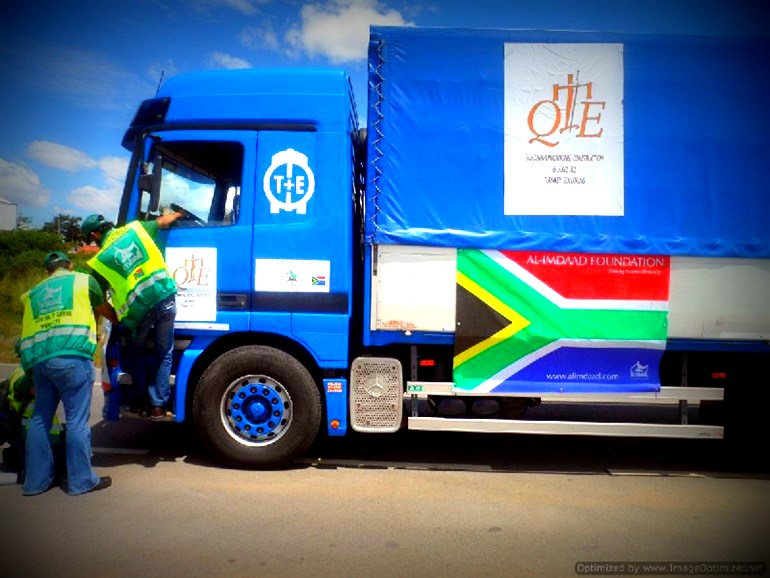 On the 14th February 2012, a category four tropical cyclone code named Cyclone Giovanna, hit the world’s fourth largest island Madagascar, leaving some parts of the country devastated. With Madagascar being one of our operational countries we immediately contacted the Department of International Relations and Cooperation (DIRCO) to offer our help in the relief aid efforts.

We then teamed up with the Al-Imdaad foundation and DIRCO to utilize our logistics services in order to transport the relief items to the affected communities. A boeing 767 sponsored by the South African government was loaded at the Lanseria Airport in South Africa with a consignment of emergency relief supplies which included tents, food, blankets and water purification tablets.

The plane landed on the 13th of March 2012 at the Antananarivo Military Base and we ensured that our trucks were there ready and waiting to be loaded. We then immediately dispatched the cargo to the most affected areas hit by the cyclone.

It was a truly humbling experience that we are proud to have taken part in as part of our Corporate Social Responsibility.